This work is licensed under CC BY 4.0 - Read how use or adaptation requires attribution 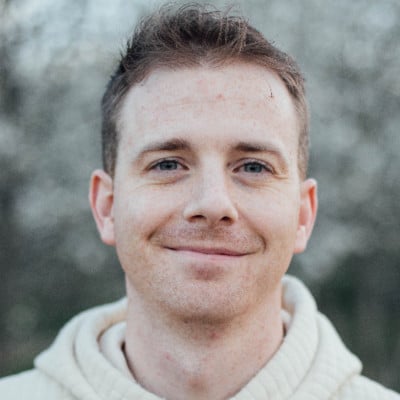 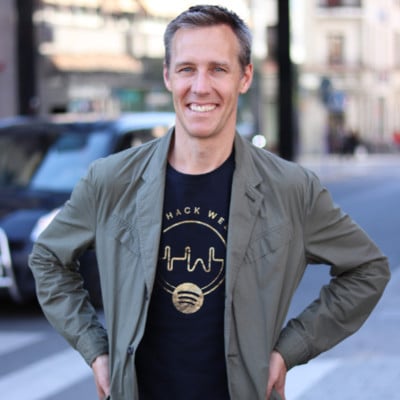 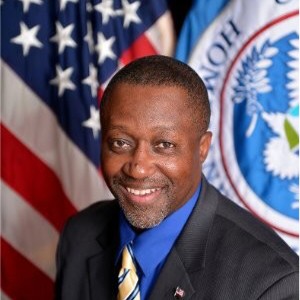 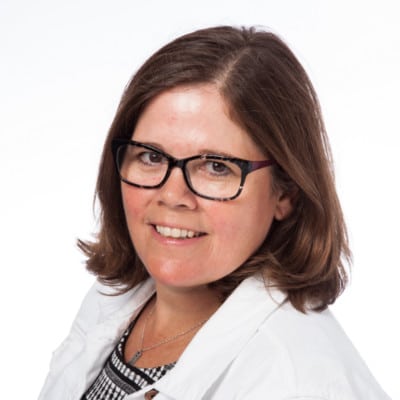 Director Of Engineering at Target 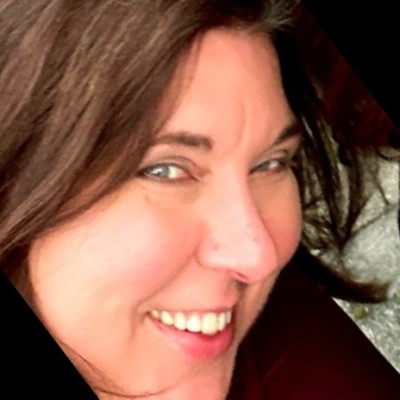 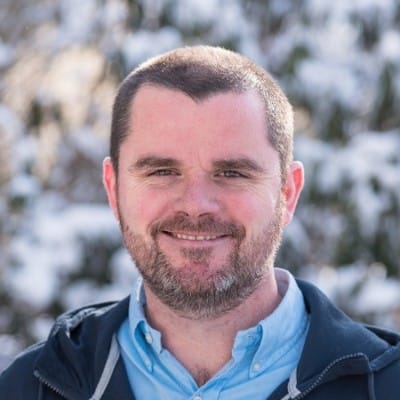 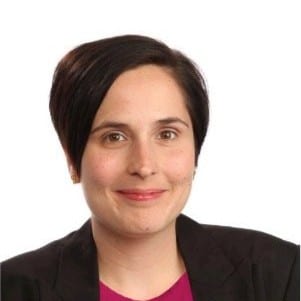 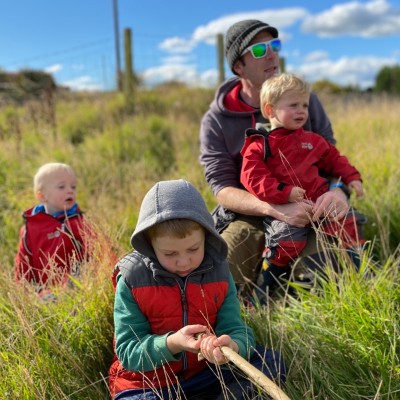 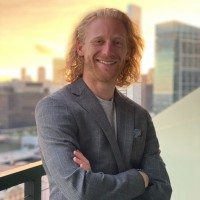 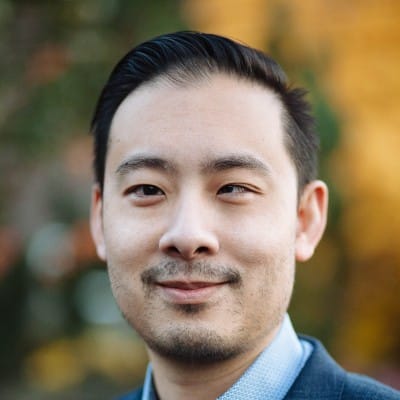 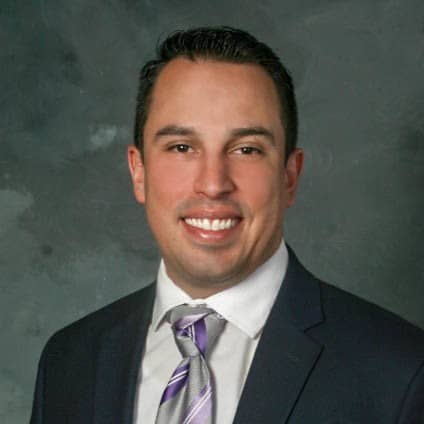 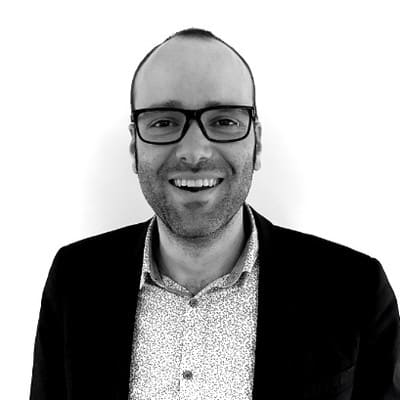 As defined by the Technical Charter, The Technical Advisory Council (the “TAC”) will have ten members determined as follows:

Make suggestions to the FinOps Framework